Over the past period, we've been focusing on improvements to the Message Center.

We've been getting continuous feedback from users, but it has also been extremely insightful to use Unified Messaging as our standard communication tool in our own support team.

This made us notice that the Message Center still had some way to go when it came to user experience. So here are some bigger improvements, together with some smaller tweaks. 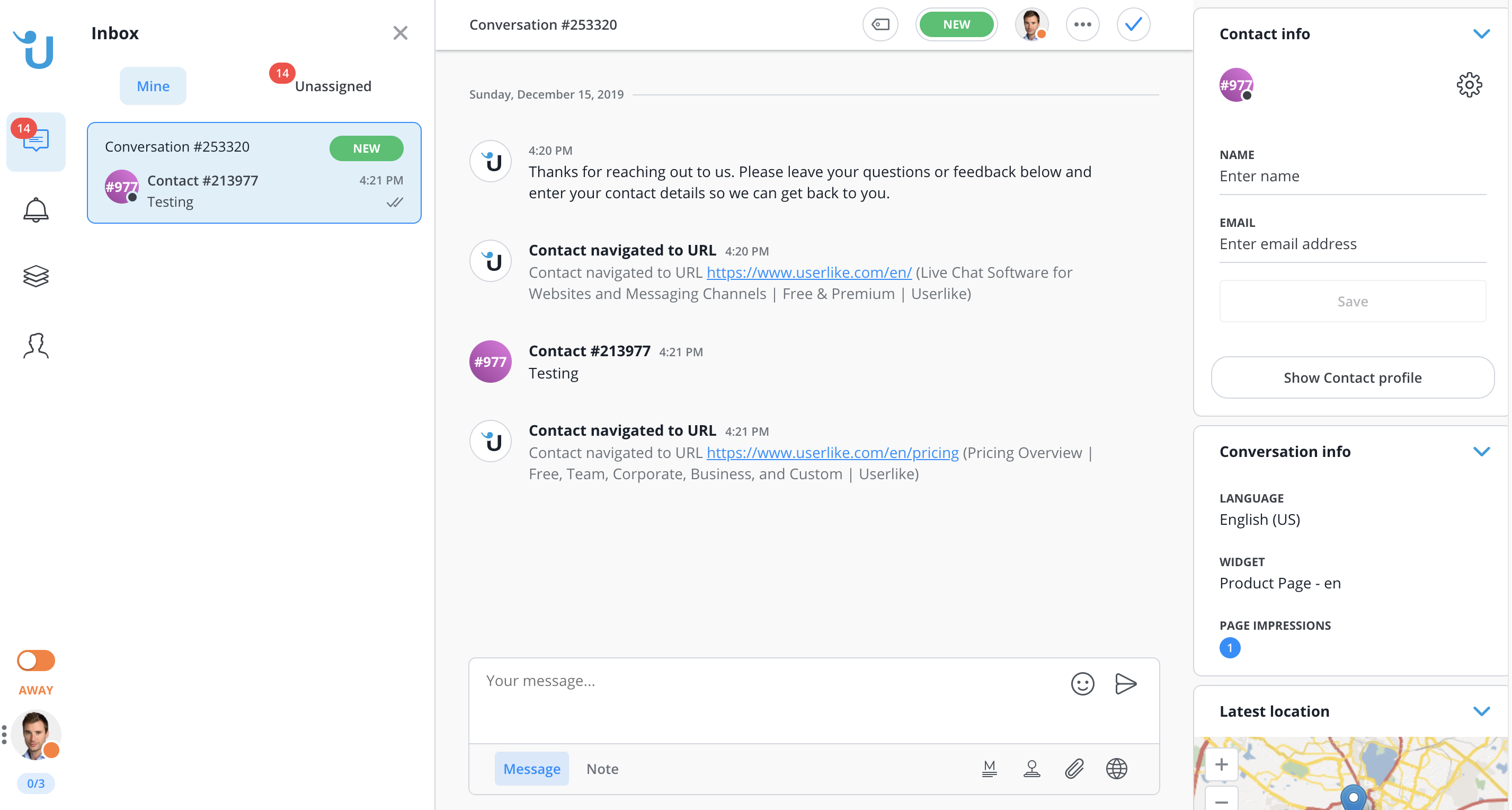 We’ve introduced a Conversation action bar in the Message Center. Found at the top of your Conversation view, it allows you to:

You’ll see that the Message Center's type input area has also gone through some changes.

We’ve arranged a more prominent position for the Note. Instead of reaching it through the side, you now have two tabs below the text input field: Message or Note .

On the right side below the text input field, we’ve added dedicated action icons for your chat macros, chat commands, attaching a file and for translating the Conversation.

We’ve updated the layout of the Unified Messaging-specific emails to reflect its new design and the new features. If you're using Unified Messaging, you and your customers will now receive system emails, including transcripts, in the new style.

Then we've made some smaller tweaks, including:

We’re approaching the holiday season, which means many of us will be going on a nice break. Our next update will be in approximately six weeks. Merry Christmas, Happy New Year and happy chatting!