How a 120 Year Old Family Business Reinvented Itself in Ecommerce

It’s 1995 when long-time family window manufacturer Neuffer delivers its last big order. The company’s machine park is outdated and sales have been shaky for some time. After more than 120 years of family tradition, production finally comes to a halt.

Most successful web businesses are children of the digital age, built for this platform from the start. Then you have those for whom the internet was a lifeline in changing times.

Originating from their mother company Neuffer, Fensterversand.com is one of the latter. CEO Philipp Neuffer tells us how - after an “aha-moment” in the far East - he was able to turn the company around to where it is today: a 25-employee-, €15 million net revenue company, market leader in their region, with aspirations to widen their reach.

Stuttgart is home to a number of German ‘titan’ enterprises, such as Porsche, Bosch and Daimler. Their presence made it hard for smaller companies like Neuffer to attract qualified workers.

“When you’re sandwiched between such players, guess where the talented engineers want to go? For a company our size it was impossible to keep up with their competitive salaries and glorious image”, explains Philipp. This eventually pushed them to stop manufacturing windows entirely. 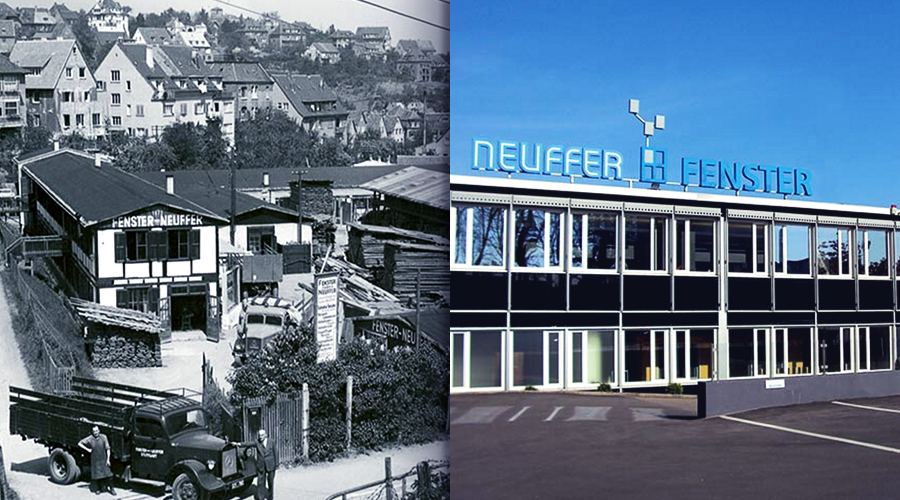 Instead, Neuffer switched to pure trading, looking for ways to trigger revenue and become competitive again. They found an answer in the Internet, when Philipp brought the business into the new era by establishing the online brand Fensterversand.com in 2005.

Coming from a family of businessmen, Philipp was was confronted early on with high expectations and the pressing situation of a manufacturing shutdown. Philipp's decision to continue his family’s legacy, however, wasn’t so clear. “Not until I went to China for an internship at friedlnet.com”. 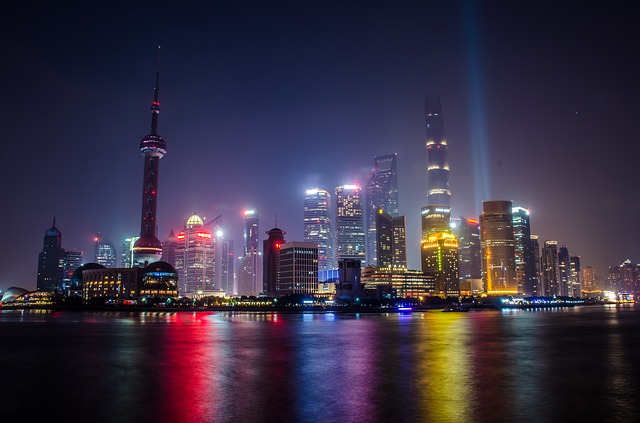 The owner, Austrian entrepreneur Dr. Peter J. Friedl, was one of the early ones to act on China’s market potential. He combined three concepts that still echo in Philipp's ears: “Information, China, and the Internet. That’s all he needed to build a money machine.”

He produced statistical yearbooks, documenting Chinese industry numbers, such as food and beverages or telecommunication. He then sold these to Western players that wanted to conquer the Chinese market.

The bulky reads were 600 or 700 pages strong and sold for up to $15000 per item. Philipp was one of a dozen interns helping friedlnet.com to produce 20 to 30 books a day. “He was making money like crazy”, says Philipp. “Even today, companies like McKinsey and Nestlé buy their annual pieces.”

It was a lesson Philipp took back to Germany. “Just imagine what kind of money he was making! We couldn’t believe it. It made me realize that whatever I sell - I have to do it over the internet.”

Naturally, turning Fensterversand into the multi-million euro business that it is today wasn't that simple. “I was far from certain that the windows would in fact sell online,” Philipp admits. Ten years later he still remembers the day they launched their first web store.

“We took the shop online and sat in front of the screen. Nothing happened. I took counsel with my pillow. Next morning we turned on Google Adwords. We ran a campaign and one hour later the first order finally came in. A simply plastic window. Still, we were in each other’s arms”. 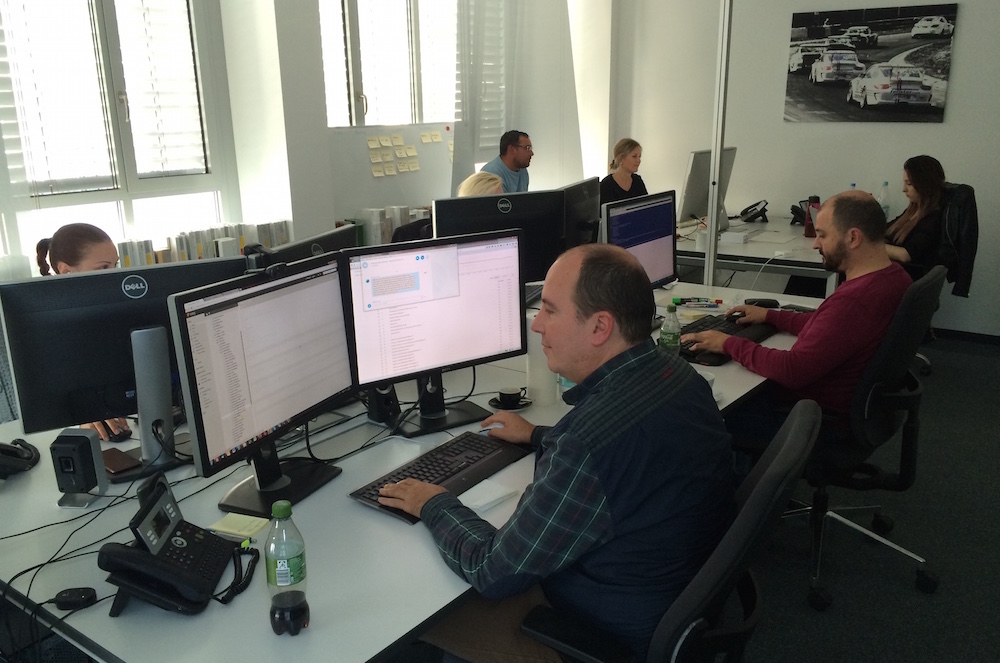 With the online shop’s early sales Fensterversand’s delivery truck started to roll again. The windows were stacked onto the load bed of a single Mercedes Sprinter. This grew to two, then four Sprinters. Today five or six 40-tonners are sent out weekly to deliver thousands of windows throughout Germany.

Fensterversand currently operates webstores for Germany, France and Sweden. Soon they’ll be launching webshops for Switzerland , Austria, France , Sweden , the Netherlands, as well as an English store to take global orders by the end of 2016. These will include a shopping cart system that calculates on a daily basis the logistical costs for shipping to a certain address. “With that, selling globally won't be different from how we’ve been selling in Germany for the past 11 years.”

It wouldn’t be too much of a surprise to see the launch of a Chinese online store of Fensterversand in the next few years. Then Philipp's circle will be fully complete.