Ever since our ancestors uttered their first grunts, miscommunication has been a part of our daily lives.

A customer misreads a policy; a colleague misinterprets a to-do; a couple clashes over a misunderstanding of who was supposed to pick up the kid.

One would have thought that miscommunication would drop with the advancement of technology. Alas, this hasn't been the case. We're more connected than ever, yet we seem to stray only further from mutual understanding.

The first step is to understand where things are going wrong. Here are eight common causes of miscommunication and misunderstanding.

Sometimes we mean exactly what we say. "Hand me a cookie, please." But sometimes our explicit message doesn't fully concur with our intention. "Could you pass me that cookie?" "Yes, I could," my sister replies, as she grabs and eats it herself. 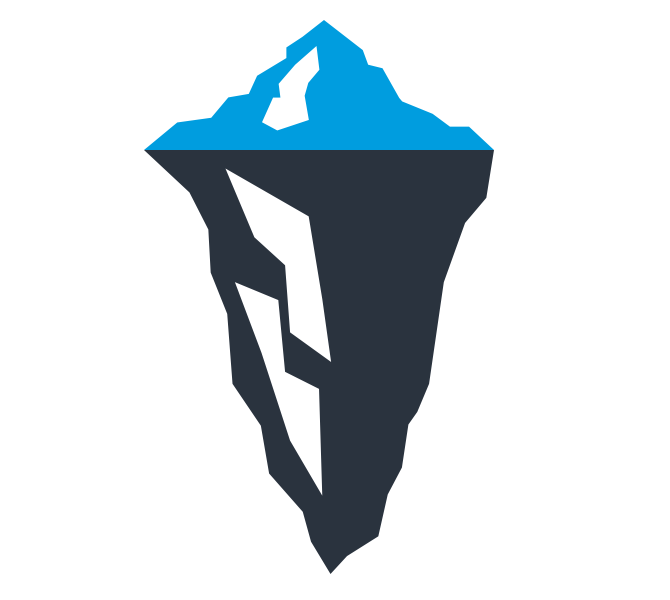 Simple messages can be stuffed with implicitness. "Enjoy that cookie" could be a neutral message. But I could also say it in a way that makes my sister feel guilty, or makes her wonder whether this particular cookie has a special ingredient she didn't know about.

Miscommunication often stems from a misalignment of explicit and implicit meaning between the sender and receiver. Some people are straightforward; others expect you to read between the lines.

Phrasing your messages in an explicit manner prevents miscommunication. This is especially recommended in high-stake circumstances or when you don't know the other person well. If you're a service rep dealing with a new customer, for example, you'd better err on the side of explicitness.

You couldn't skip this process entirely, but it helps to be aware of its implications.

There's an infinite number of ways to pronounce the word "no." In written communication the interpretation is fully left to the receiver, making miscommunication easier. 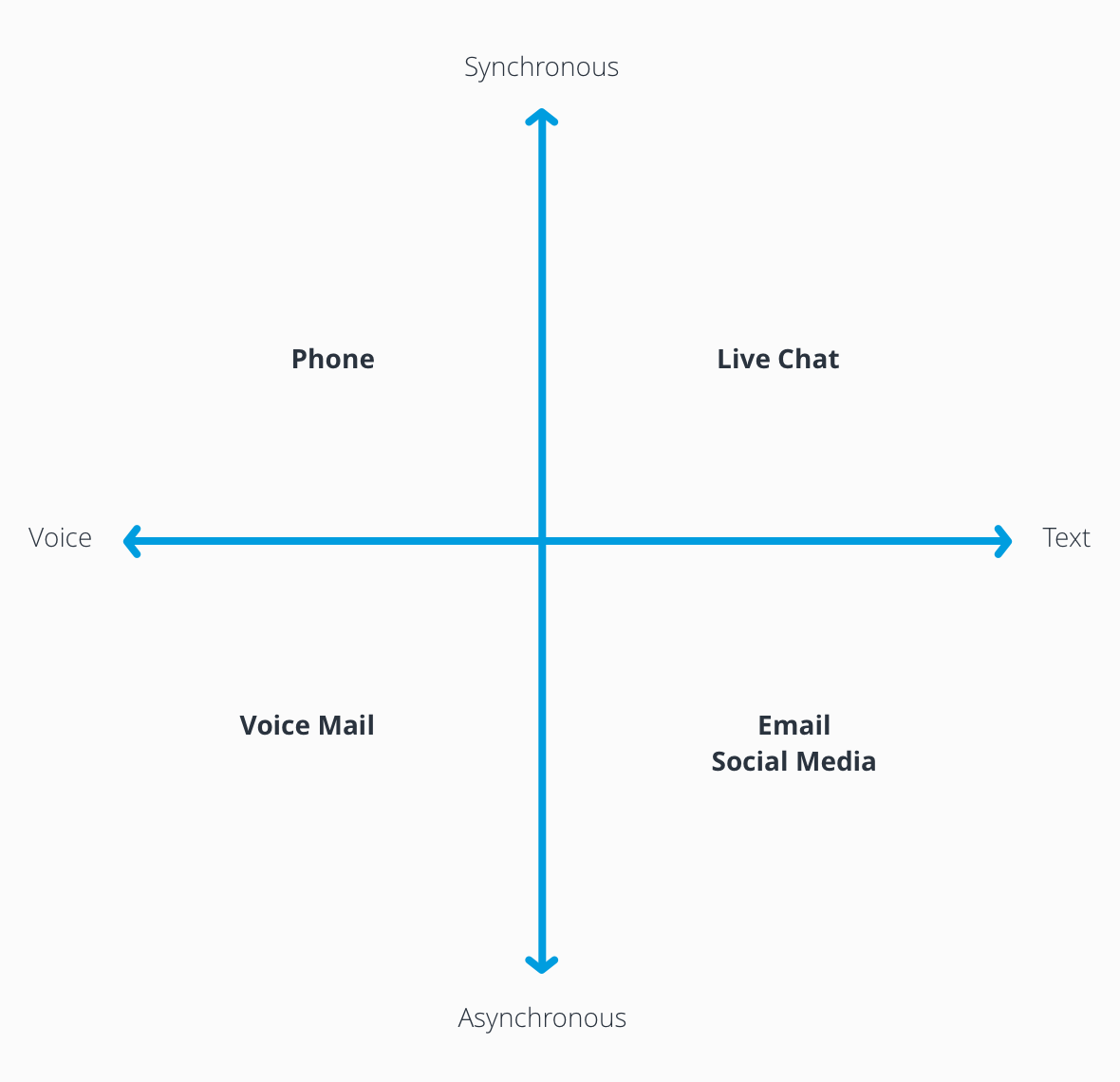 The advantages of written communication, then, are its search- and storability. You rely less on the focus and working memory of your listener, as he can simply read back on what's been said.

So writing is prone to implicit, and voice prone to explicit miscommunication.

Emoji are one tool to limit the risk of missing the mark when writing. Emily Triplett Lentz from Help Scout wrote a post about how emoji and exclamation marks can make your emails more friendly.

Many of our conversations take on counterproductive forms in which each side is merely out to seek status. In "12 Rules for Life" , Jordan B. Peterson discusses a few of such forms he encountered in his career as a psychologist and which you’ll be sure to recognize.

The downside of conversational forms like these ones is that they prevent us from getting closer to understanding . If your ego is invested in your argument, you’re not able to change your mind without losing your face.

This is our mind's tendency to interpret ambiguity as negative.

When you walk into a dark room, you don't imagine bumping into a pot of gold; you imagine a killer clown lurking under the bed.

The negativity bias is a major cause of miscommunication as well. With multiple possible interpretations, we orient towards the negative. Your boyfriend's "seen" your last message but hasn't replied yet? Probably he's too busy cheating on you.

The negativity bias is especially pervasive in written channels because the receiver has to do the implicit interpretation. In his tips on working remotely – which often involves heavy reliance on chat – Gregory Ciotti recommends to always assume miscommunication over malice .

In his Ted talk, Julian Treasure argues that we're rapidly losing our listening skills. Our apps have thrown us in a constant state of distraction; our headphones lock us in a private bubble.

Indeed, plenty of today's miscommunication can be blamed on the receiver's inability to focus. If you want to sharpen your listening skills, Treasure offers a few exercises:

Similarly, oftentimes miscommunication can be blamed on poor speaking skills. Some people express themselves so incoherently that they're near impossible to follow.

One powerful communication tip is to speak with structure – for example by using a what - so what - now what approach. Start talking about the what. Then about why it's relevant. Then what the next steps should be.

That’s Timoor. He’s a big basketball fan like you. Let me introduce you to him.

In another talk, Julian Treasure shares some tips on how to speak so others will want to listen:

Also check out his book, "How to be Heard: Secrets for Powerful Speaking and Listening" .

Another common cause of miscommunication. To increase efficiency, people within a close group develop their own ways of speaking–through jargon, acronyms, buzzwords, etc. 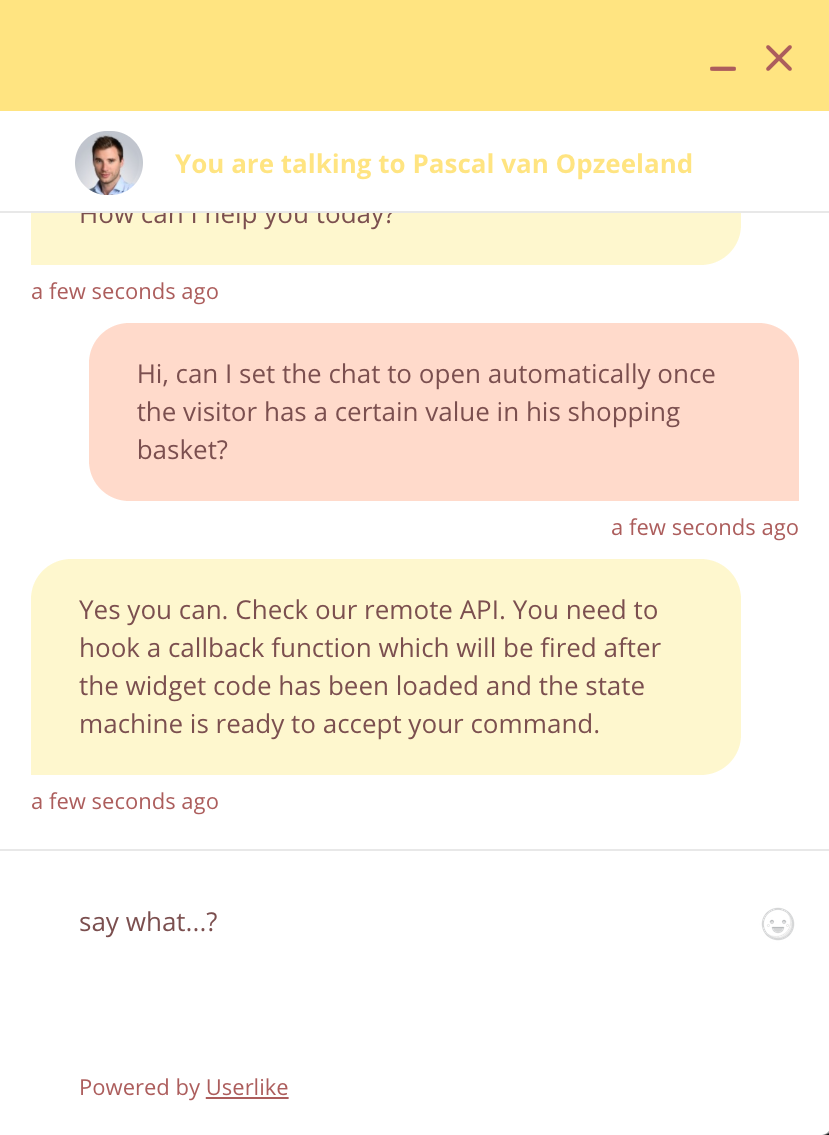 "Legalese" is another culprit. It's the formal and technical language that often makes government documents sound overly complex, forcing people into hiring lawyers for their legal issues.

These verbal phenomena aren't problematic as long as you stay within your circle. When interacting with outsiders, however, you'll need to adjust.

The above causes of miscommunication are about an actual misinterpretation of the explicit/implicit meaning of the message. But a larger type of miscommunication exists – one in which people are actually talking about the same things, but differ on what these things mean .

It'd be nice if we'd all see the world the same way. But we don't. In "What? Did you really say what I think I heard?" , Sharon Morgen explains that our brains delete, misconstrue and misinterpret according to filters–biases, triggers, assumptions, beliefs, habits and mental models.

There's actually an ongoing epistemological debate between intelligent people over whether objective reality even exists. We won't reach a conclusion here, but that fact alone underlines the weight of mental models.

7 Discussion Techniques to Get Closer to Truth and Understanding

It’s difficult to have a fruitful discussion. One that changes minds, instead of hardening them.

A few types of mental models and reinforcing mental biases only add to the miscommunication of our world:

(Sub-)Cultures . Humans create cultures to make sense of reality. Everyone is part of various cultures and subcultures, all influencing the way we look at things and the paradigms we live in. 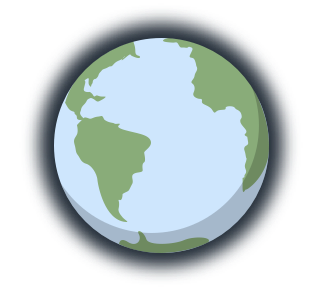 Someone with a socialist mindset may have a more pessimistic view regarding the intentions of businesses than someone with a belief in the market's invisible hand.

What's more, what sounds nice in one language sounds rude in another. The standard speaking style in Spanish, for example, is more direct than English. "Give me the key" sounds bossy in English without a "please" accompanying it, but in Spanish "dame la llave" is perfectly polite.

Déformation Professionnell. Or as Mark Twain put it: "If your only tool is a hammer, all your problems will be nails." Most of us are specialists, with our areas of expertise based on our studies or job description.

Each specialism functions as a lens through which we interpret the world–whether that's economics, sociology or feminism. That makes it hard to talk about issues from the same perspective.

The man whose whole life is spent in performing a few simple operations (...) generally becomes as stupid and ignorant as it is possible for a human creature to become.

A hammer and a screwdriver will have a hard time arguing over how to open a wine bottle. For more understanding, we need Swiss army knives.

Confirmation & disconfirmation bias. This bias is responsible for our tendency to only focus on and accept what concurs with our existing worldview.

We’re especially likely to accept a statement as true when it’s wrapped in a nice, emotion-loaded story that concurs with our worldview – a phenomenon called story bias .

As brilliantly illustrated by The Oatmeal , the Backfire Effect is an extreme form of the confirmation bias. It occurs when evidence that contradicts a person's belief actually makes it stronger . This happens because many of our opinions aren't based on reason, but on emotion.

Tribalism. The internet has made slipping into groupthink easier than ever. We only interact with the news and online friends that share our opinions. Digital echo chambers provide the space to air your opinions and find instant reinforcement, feeding a trend of modern tribalism.

Mixed in with the negativity effect, people from one tribe assume only negative intent from people from the other tribe. Instead of reacting on what people are actually saying, they engage in a sort of mental telepathy and respond on what they think they are really after. 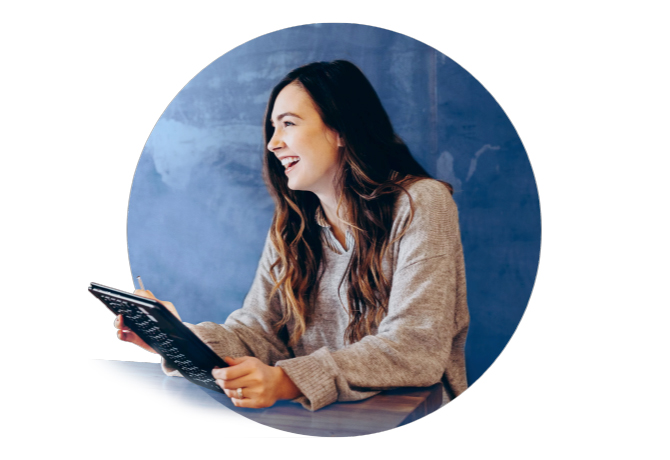 Say Bob makes a stand against immigration based on various, non-racial arguments. This topic is so toxic due to the absence of daylight between the different tribes that people from the other side will inevitable assume that Bob’s real reasons are, in fact, racist.

And they might be, of course. But assuming that they are only ensures an ever growing distance.

The fixes to differing mental models are less straightforward, but here is a start:

Awareness. When you encounter someone with strongly differing opinions than you, try to objectively uncover the areas in which your mental models differ, and where they overlap.

Frame it as a cooperation. Most discussions spin towards the question of who is right , instead of what's the truth . Reframe the discussion as a mutually benefitting clash of minds that will get both of you closer to the truth.

Talk in terms of the other person. As Olga Khazan from The Atlantic suggests in the video below, we often try to convince people with arguments that appeal to our values, not theirs.

Steel-manning. This communication technique is the opposite of straw-manning , the practice of summarizing the argument of your opponent in a way that makes it look worse. With steel-manning you summarize the other person's argument as favorable as possible – perhaps more favorable than your conversation partner did.

Expand your mental models. Charlie Munger, Warren Buffet's business partner, consciously expanded the number of mental models during his lifetime – from accounting, architecture, biology, economics, to philosophy, physics and more. Expanding your mental models will allow you to reason about issues from multiple angles.

Mental Models are how Charlie refers to the key ideas in each discipline. Each idea is a concept (or model) about how the world really works that can be used to understand and solve real problems and predict real outcomes.

We can't all be like Charlie. But we can dedicate some time to study different paradigms, to become more like Swiss army knives.

Leave your intellectual comfort zone. It doesn't feel nice to encounter information that clashes with your worldview. Feel the urge to reject this cognitive dissonance, accept the discomfort and move forward.

Stop identifying with your ideas. We're inclined to see our ideas as an extension of ourselves. If our ideas are criticized, we defend them with passion. This makes it hard to let go, hard to learn. Detach yourself from your ideas.

Not taking ideas personally is made easier by the meta-belief that holding certain beliefs does not make you a better person.

Give people time. Even if you don't identify with your ideas anymore, others will. So don't expect to change their minds in a day. Allow time for ideas to settle in and for people to discover the logic in an argument.