The Impressive Story of the Atefa Girls' School

This post is a bit different from what we usually do. It's about a non-profit initiative that we are supporting with Userlike, the Atefa-girls’ school of Estalef in Afghanistan . To be honest, we had not really considered contributing to a non-profit cause until a few months back. It just so happens that our co-founder Timoor Taufig is from Afghan descent and it’s through his uncle Dr. Anwar Nabiyar, the founder of the girls’ school, that he, and then Userlike, got involved. Although we hadn’t been involved before, we do think it’s a good thing if companies give back to society if they can afford it.

Some sceptics say that when charity isn't done anonymously, it's not charity but marketing. There is some truth in that. Being a natural sceptic myself, it's what made me somewhat doubtful at first to write this post. But when Dr. Nabiyar himself asked us for it, I realised that such doubts are misplaced when they hurt the bigger cause. With this post we would like to help the Atefa-girls’ school a bit more than we do with our monthly contribution, by shedding light on their impressive story.

Just over a decade has passed since Timoor’s uncle Dr. Anwar Nabiyar, from Lüdenscheid, Germany, founded the Atefa-girls’ school of Estalef in his war-torn homeland of Afghanistan. Before, the Taliban had forbidden all girls access to any form of education, whereas boys had to bow to strict elocution in Islamic school. Dr. Nabiyar lined up a sponsorship program that allowed any girl to attend school for an equivalent of only 15€ per month. This spring the facility was celebrating its twelve-year-long existence. A long time in politically and socially unstable Afghanistan, which now faces its next severe test with the US troops’ withdrawing until the end of 2016. 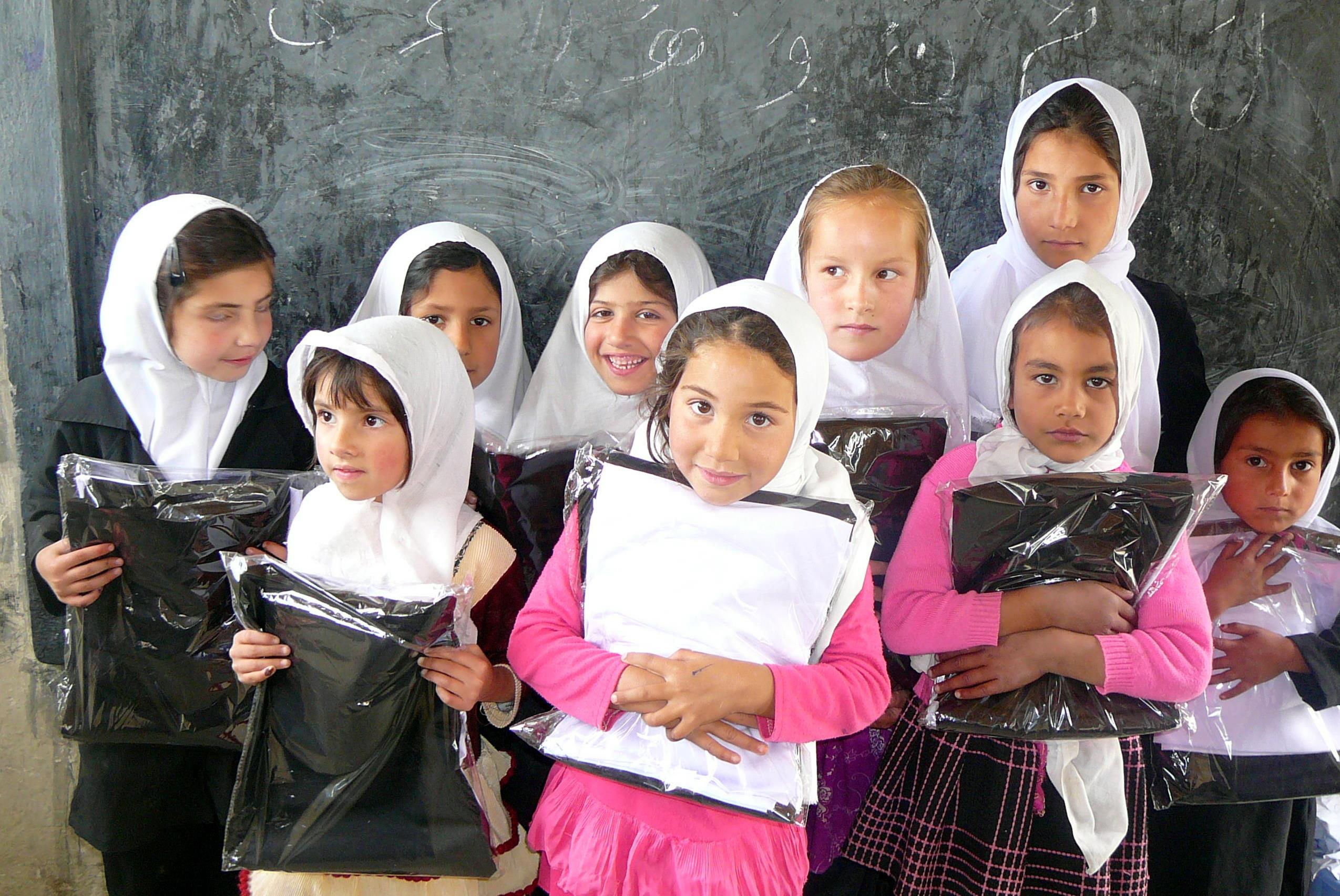 Estalef lies 65km north of Kabul. At the end of the nineties the front line between Taliban and the Northern Alliance went right through the city. After fierce battles in and around Estalef the town lay in ruins, not a single school was left. When the Taliban had been driven out, the registered association Eschan e.V. in Lüdenscheid, Germany helped Dr. Nabiyar to finalize the ambitious project.

The constantly growing number of pupils attending school and leaving with high-school diplomas is a big achievement in a country where, after decades of armed conflicts, people have become wary towards any type of intervention by foreigners. Right there, Dr. Nabiyar and other members with roots in the Estalef-region are the vital link to the locals. To this day the non-profit organization makes sure that raised money flows into the school’s facilities and the education of its pupils.

After the turn of the millennium a mere securing of survival was the first priority for many people in Estalef. By erection of the school, children and through them their families were finally given a perspective for the future. The project is achieving big things with little financial input and we are proud to contribute to its success.

One benefit of this specific cause is that it's close to our values. We believe in continuous personal development and growth, and with this cause we can give a group of people the tools and opportunities they otherwise wouldn't have to do so. Secondly it's close to us in personal connection, so we can see directly that our contribution ends up in the right place and isn't consumed by overhead.

If you are interested in learning more about the Atefa-girls’ school, you can continue reading on their website .