2 Writing Tips to Make Your Blog Stand Out

When you're serious about blogging, you'll be looking for ways to make your posts stand out. Lean writing is advocated everywhere and it's the first area writers can improve on. But it takes more to keep readers interested.

I didn't know much about writing when I entered the local university’s campus radio in my late teens. My first scripts came back from the editors looking like they had gone through the North Korean board of censors. Writing for radio obviously demands particular briefness, but I was shocked by the redundancy of my wording.

I learned how to say more with less, something that came in handy when I switched my career to content marketing. The waste basket became a much-valued friend. Yet I wanted more. I realized that while distilling effective cleans up the mess in your posts, it's not enough to make them shine.

Writing guides for the web advocate a standard approach. Like my university's radio editors, their sacred cow is leanness. Texts should be aerodynamic, fit for rapid consumption.

Last week, my colleague introduced me to 37 signals’ book Getting Real , whose authors promote leanness as well:

“Less mass lets you change direction quickly. You can react and evolve. You can focus on the good ideas and drop the bad ones. You can listen and respond to your customers. You can integrate new technologies now instead of later. Instead of an aircraft carrier, you steer a cigarette boat. Revel in that fact.”

This sample features sharp, unfussy writing. It gives smart advice and there’s even a great metaphor. Still, to me it reads too staccato and stiff. More than not feeling addressed as a human reader, the lack of flow doesn’t encourage me to read on for much longer.

Don’t get me wrong, I too think that a post’s first duty is digestibility. Yet stopping there will make them fall short in flavor. Blog posts written like a microwave’s user manual are simply not enticing. The next step that will make a good post into a great one, is adding a rhythm that smoothly carries your readers from line to line.

Gary Provost famously told us to “write music” by mixing up short, medium and long sentences. In my mind, the ideal text weirdly visualizes as an irregular sinus curve. It smoothly shifts between variable extremes while always returning to the center. Most importantly though, it always remains in motion. A text that’s only lean would be a perfectly straight line, no rhythm whatsoever.

Now, you don’t have to count characters and set up your sentences along a sinus function (I don’t). But try to imagine what you write in other forms, like musical tones, waves or color shapes. It gives you a perspective beyond the informational level.

It’s hard to find the line on which you reach a bigger audience while making your individual readers feel spoken to. But that line is precisely what you should aim for. Lyricist Hal David put it neatly:

“In writing, I search for believability, simplicity and emotional impact.”

As a writer of song lyrics, sprawling language was the man’s bread and butter. He was aware of the importance of emotionalizing his readers, and doing so within a limited space.

Information that speaks to readers on both an intellectual and emotional level will make them remember it more . Images link concentrated information to emotion. Incorporating them in your writing will offer space for identification, making it more memorable and sharable.

Paradoxically, the best tip I've received in this respect is to write with one specific person in mind. For me that's our co-founder Timoor Taufig . I understand his taste for humor and content through a longterm bidirectional flow of interesting articles and lame puns. But guess what? Many people have a similar taste. Writing with one specific person in mind is however much easier than writing for something as abstract as a 'target group'.

You’re looking down at a fussy draft. Start by going through your post with a butcher's knife, looking for duplicates in words and message. Look for anything that can be condensed in shorter, punchier expressions or that is completely obsolete. Get rid of technical terms, replace them with common language.

You’ve just created a tight post. From here, take out the brush to make a it into an awesome one.

Read through paragraphs one by one. Have them read out in your mind by an attractive narrating voice (for me Meryl Streep somehow does the trick). “Listen” and visualize the text as outlined above. Wherever it gets monotonous, crampy or rigid, extend a sentence. Add empathy to a complex topic with true-to-life examples, a metaphor, an ironic reference or a funny note.

Rhythm and emotion... Sounds kinda like a cheesy ad for dancing lessons. But it's these rare ingredients that will make your readers follow your steps and come back for more. 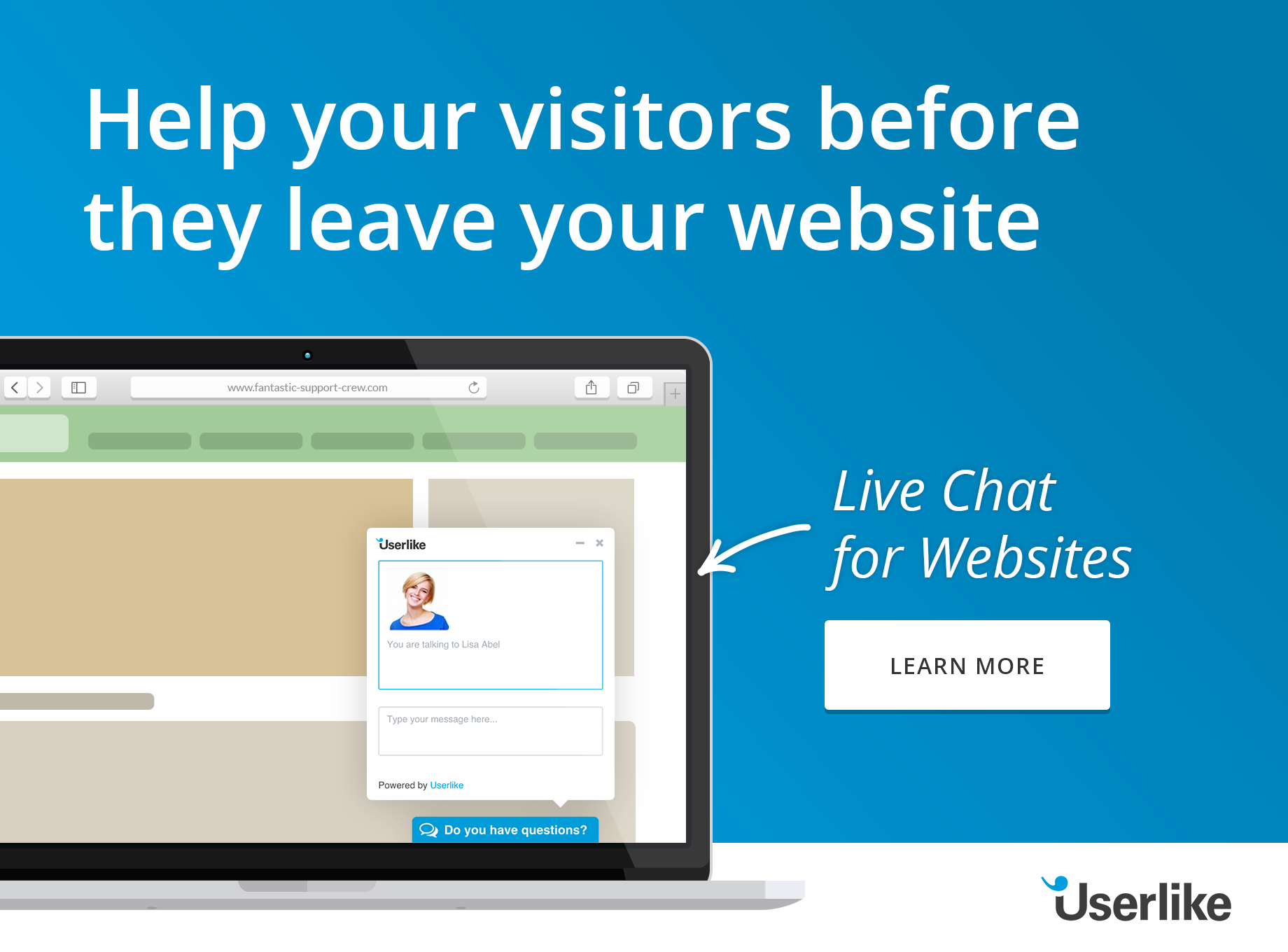